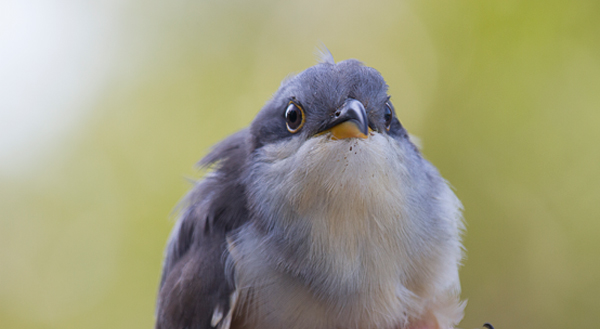 The Mangrove Cuckoo Project is well under way this spring, and we are asking you to participate in this exciting study by sponsoring a cuckoo. Although we receive some funding from grants, it is not enough to adequately study this secretive species.  Learning about this species is extremely labor-intensive (just ask Rachel) and tracking costs can be expensive, particularly in the fall when fixed-wing aircraft is needed to follow their post-breeding season movements.

Mangrove Cuckoos are a rare inhabitant of mangrove forests and woodlands of southern Florida. We have been capturing and radio-tagging individual cuckoos in order to gain a better understanding of certain aspects of their ecology, such as how much space each bird requires, whether they are migratory, and what time of year they breed.  The information produced by this study will help inform future conservation efforts.

By sponsoring a Mangrove Cuckoo for the season, you help provide us with the v