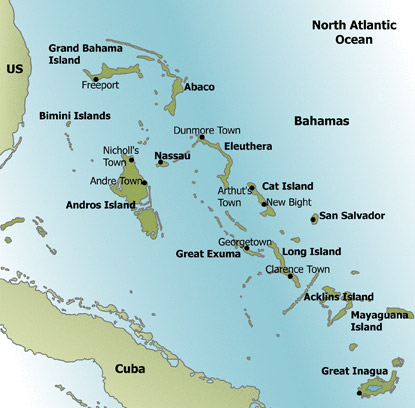 The Caribbean pine (Pinus caribaea) forests of Grand Bahama Island support a subspecies of the Brown-headed Nuthatch (Sitta pusilla); the species is absent from pine forests on neighboring islands of Andros and Abaco. Ecostudies has been conducting a variety of research on this bird since 2007.

We have conducted surveys throughout Grand Bahama Island to estimate abundance and to map the distribution of this subspecies, and we have conducted genetic analyses to better understand the taxonomy of these birds, particularly with respect to its relationship with mainland populations in the United States.

The results of this work have stimulated interest from other researchers, and will serve as the basis for plans to conserve this unique part of the biodiversity of the Bahamas. 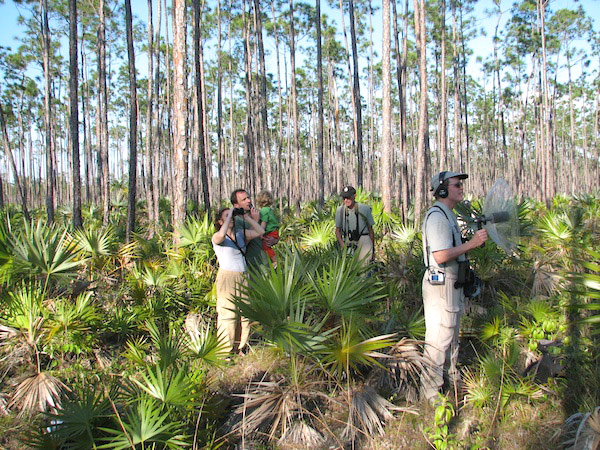