Dunlin Habitat Use and Diet in Puget Sound

Ecostudies Institute, in collaboration with Washington Department of Fish and Wildlife and support from many organizations, initiated a study in two large estuaries in north Puget Sound to determine what habitats shorebirds use and in which habitats they feed. We studied Dunlin, an overwintering species, because they are relatively common in the area, but also have likely suffered long-term population declines. We used radio telemetry to determine what estuarine and agricultural habitats they preferred and we used stable isotope measurements of whole blood to estimate the relative use of estuarine vs. upland agricultural zones in their diet. Finally we tested the transferability of distribution models for Dunlin created in the nearby Fraser River delta to the Skagit River delta. 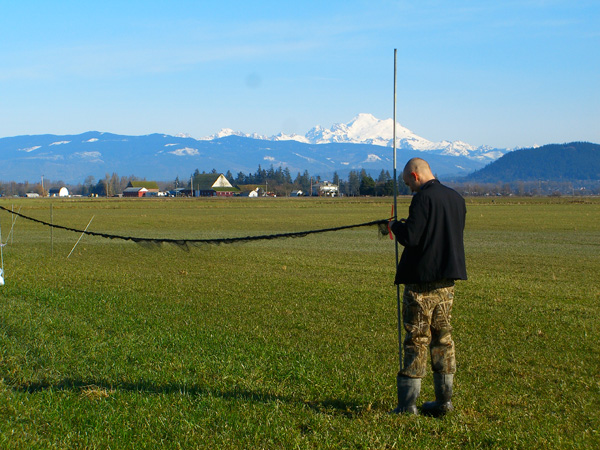 Shorebirds are a conspicuous feature in coastal estuaries of Washington, and over 30,000 Dunlin winter in North Puget Sound. These long-distance travelers rely on intertidal habitats and adjacent agricultural lands as refueling sites during migration and for overwintering. With over 85% of estuarine habitats in north Puget Sound converted to agriculture, understanding how individual shorebirds navigate this highly altered landscape is critical for crafting long-term conservation strategies. 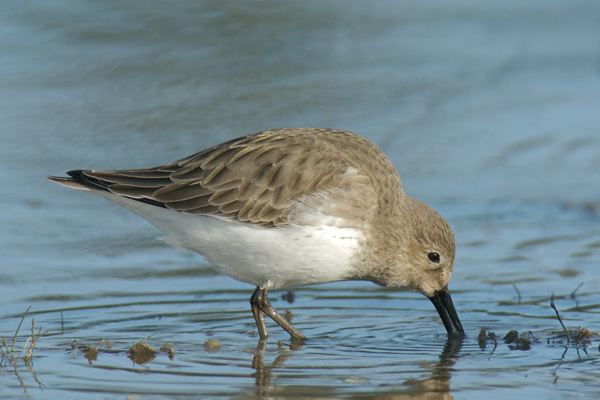 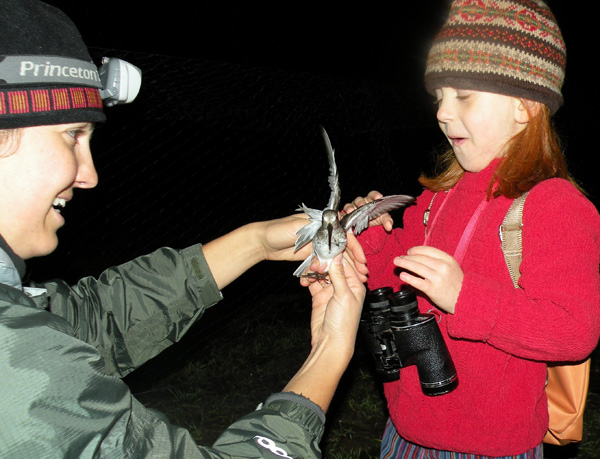