Habitat Use by Waterbirds in the Skagit River Delta

From 2002-2004, Ecostudies Institute, in collaboration with the Skagit River System Cooperative and U.S. Fish and Wildlife Service, conducted a study to explore the relationship between estuarine habitats and waterfowl and shorebird populations in the Greater Skagit River delta.

Prior to Euro-American settlement, large populations of waterfowl and shorebirds used the tidal flats and estuarine marshlands of northwest river deltas for wintering areas and stopover sites. Increasing development over the last 150 years has resulted in extensive changes to coastal habitats. The majority (> 75%) of tidal marshes in the northwest have been diked and drained, mostly for agriculture. 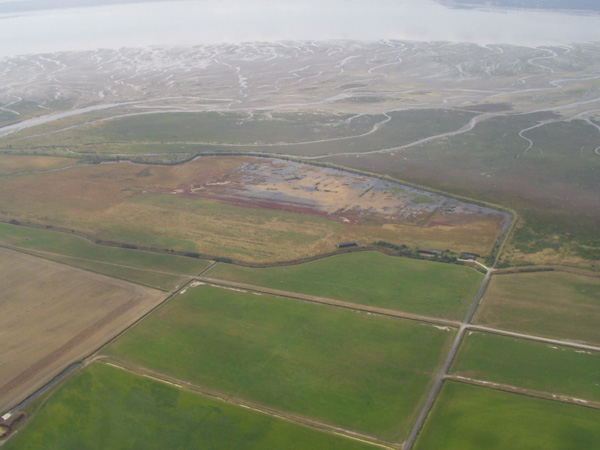 The loss and degradation of coastal wetlands has had a significant negative impact to waterfowl and shorebirds, salmonids, and other wetland-dependent species. These impacts have been well studied in other regions of North America, however, research from the Pacific Northwest is lacking.

Today, agricultural areas that historically were coastal marsh are used by, and often managed for, waterfowl and shorebirds. This project aims to better understand the role that agricultural habitats play in the maintenance of these populations, a question that is increasingly important as conservation strategies for waterbirds are developed and efforts to restore these lands are contemplated. 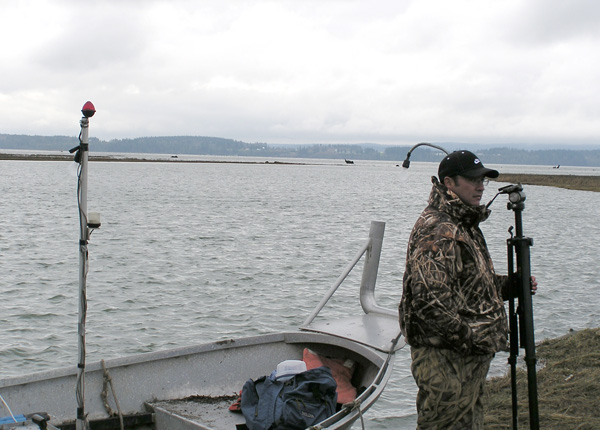 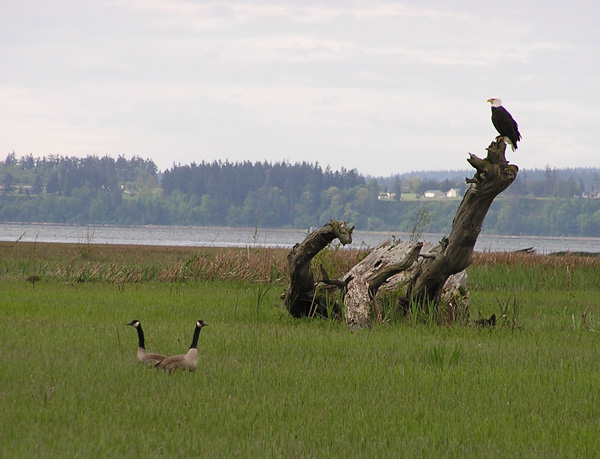