Farming for Wildlife was a pilot project of The Nature Conservancy aimed at providing shorebird habitat on farmland in western Washington State. In 2006, Ecostudies Institute designed and executed a 4-year study on 3 private farms that investigated the effect of three agricultural practices (flooding, grazing, and haying) on soils, weeds, invertebrates and shorebirds. The project was conducted in the Skagit River delta, WA.

Management of agricultural lands presents one of the best opportunities for improving the value of human-modified wetlands for wildlife. Coastal wetland ecosystems provide habitat for many wildlife species, but are highly threatened due to the widespread conversion of native wetland habitats to other uses, particularly agriculture. This project was aimed at determining whether flooding farm fields could be integrated into a crop rotation program, providing wildlife habitat while maintaining current human use. 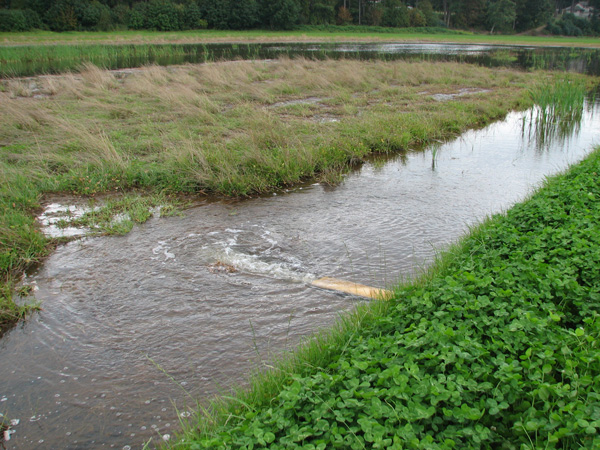 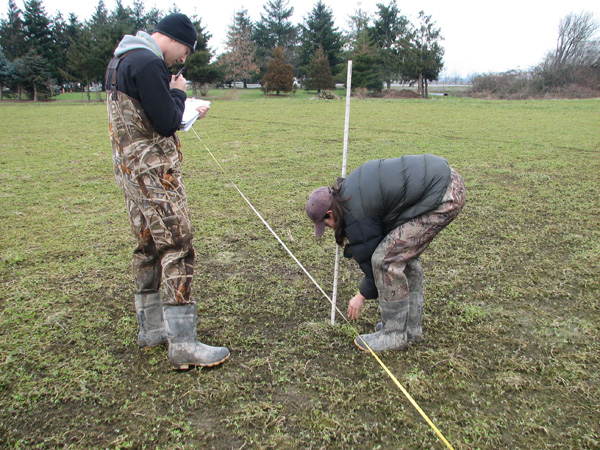