In 1997, a reintroduction program was initiated to develop and implement translocation techniques aimed at restoring viable populations of Brown-headed Nuthatches and Eastern Bluebirds to Everglades National Park. The reintroduction was considered a test of the progress made in ecosystem restoration resulting from recovery from logging and the introduction of a natural fire regime implemented through prescribed burning. 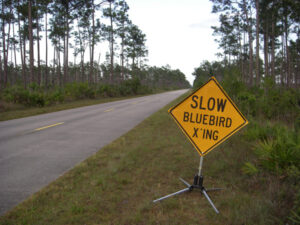 Birds were captured from a large source population in Big Cypress National Preserve. Most birds were translocated as pairs and placed in either small or large aviaries. For some bluebird translocations we moved the breeding pair and their nestlings. Multiple perch sites, food (mealworms/crickets) and water, and a nestbox for roosting/nesting were provided in all aviaries. Nuthatches were held for 1-10 days, while bluebirds were usually held for 1-3 weeks. 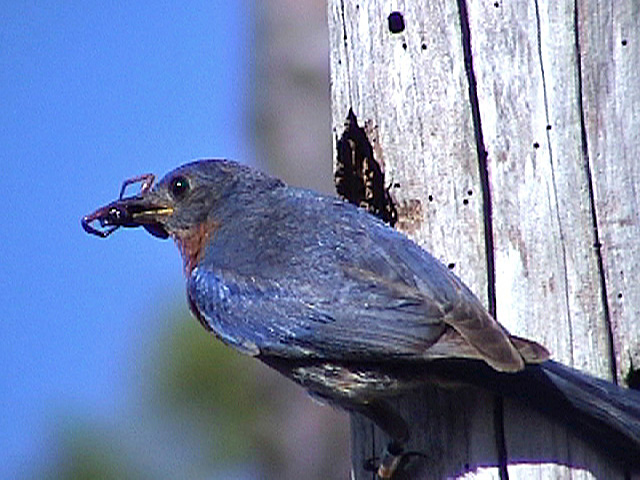